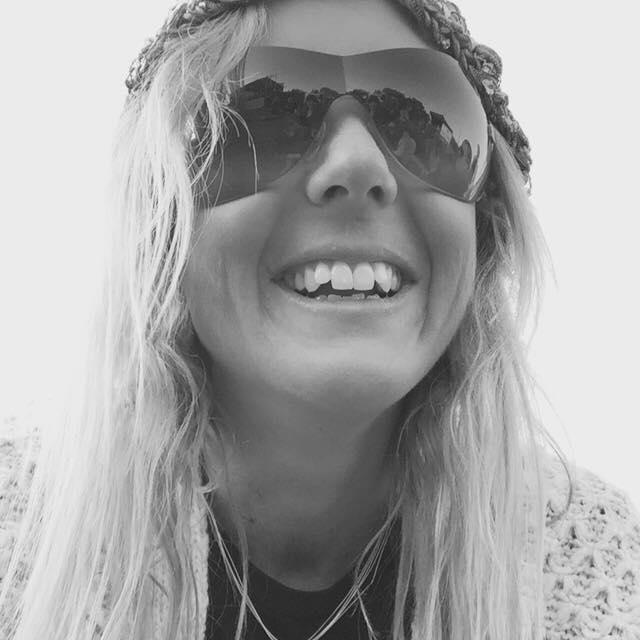 Between 2006 and 2014 Sarah was the foreman and track rider for trainer Lou Luciani in Ascot.

In 2009 she took an opportunity to work a racing season for Michael Jarvis in Newmarket, UK. During the Spring of 2009 Sarah worked the Spring Carnival in Melbourne for Peter Snowden at Darley, Flemmington.

After leaving the Luciani stable, Sarah was employed as the Stable Foreman for Ross and Clint Price in Capel between 2014 - 2015.

Sharon has been involved with racing her entire life coming from a  long line of racehorse trainers and jockeys.  Her Grandfather being the legendary Reg Treffone and her father, Ian Brown, being a leading trainer in the 70's.  Her brother is leading jockey Jason Brown.

Apart from Sharon having an insatiable passion for racing, she has also worked with the Thoroughbred Breeders of WA for two years and have also sold horses to Hong Kong, Singapore and Malaysia.

Sharon has been handling Peter's extensive racing and breeding interests for the past two years. The focus is now on having the highest quality racehorses and a strong band of successful Broodmares to carry the Amelia PArk name into the future.

Sharon is looking forward to offering a range of top class services at the farm and also sharing Amelia Park's racetrack success with as many passionate racing people as possible. 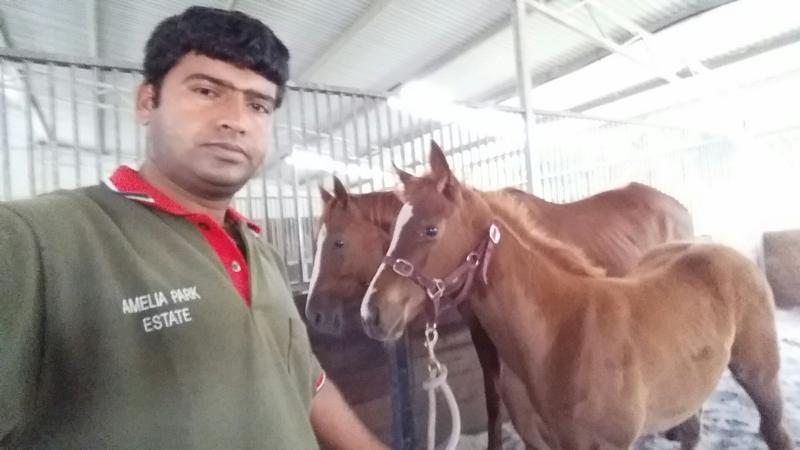 Abbas worked for Sheikh Mohamed for 6 years in Dubai before starting at Amelia Park in 2008. Abbas lives on the property and is there to provide 24 hour care for the horses. He works the weekends, undertakes the maintenance tasks, stable hand and paddock feeder. 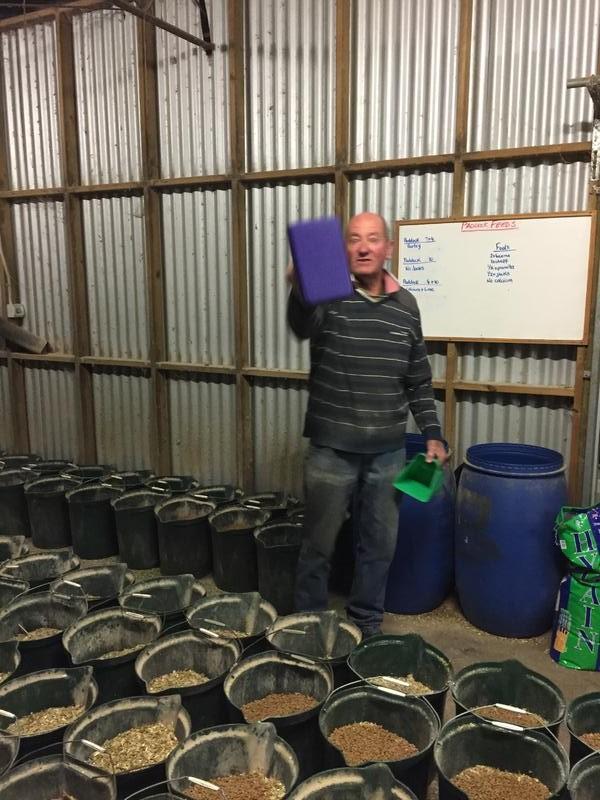 Wanger has been a part of the Amelia Park journey for the last 10 years. He was part of the team that built the Amphitheater and all of the entrance gates to Amelia Park.

Wanger now focuses on managing the foals on the property, and assists with maintenance and the paddock horses.